Afghanistan is not only a country in which ACCL International operate, but it is close to the hearts of the owners with it being their country of origin. Afghanistan has since been at the forefront of social, political and economic downfall and ACCL have been determined, through their business opportunities and capabilities, to help prevent any challenges, hardships, and shortcomings their people continue to face by contributing to the environment, community, and their employees.

A project in which ACCL was heavily involved is Skateistan; a non-profit organisation responsible for Afghanistan’s, and the world’s, first co-educational skateboarding school with a particular focus on girls, children with disabilities and children from low income background, designed by Skateistan and the Afghanistan National Olympic Committee and constructed by ACCL in Kabul. ACCL further supported Skateistan by building their second skate school in Mazar-e-Sharif.

On 29 October 2009, Skateistan opened its doors to its new complex including an indoor sports facility, skate park, classrooms and an office. It is considered a real and safe-haven with Afghan youths of all genders, ethnicities and socioeconomic backgrounds. They have come together through their passion for skateboarding and learning, enabling them to build skills and confidence to create a brighter future for themselves and their communities, as well as becoming role models to younger students and the broader community.

In addition to ACCL’s commitment to Skateistan, they have also contributed to; creating jobs and economic opportunities through social-economic programs for the local citizens in the markets they serve, rebuilding, and providing ongoing support to an orphanage in Kabul, providing medical services, including check-ups and vaccinations, to Afghan locals, and sponsoring promising Afghan nationals for extended education in the United States of America. 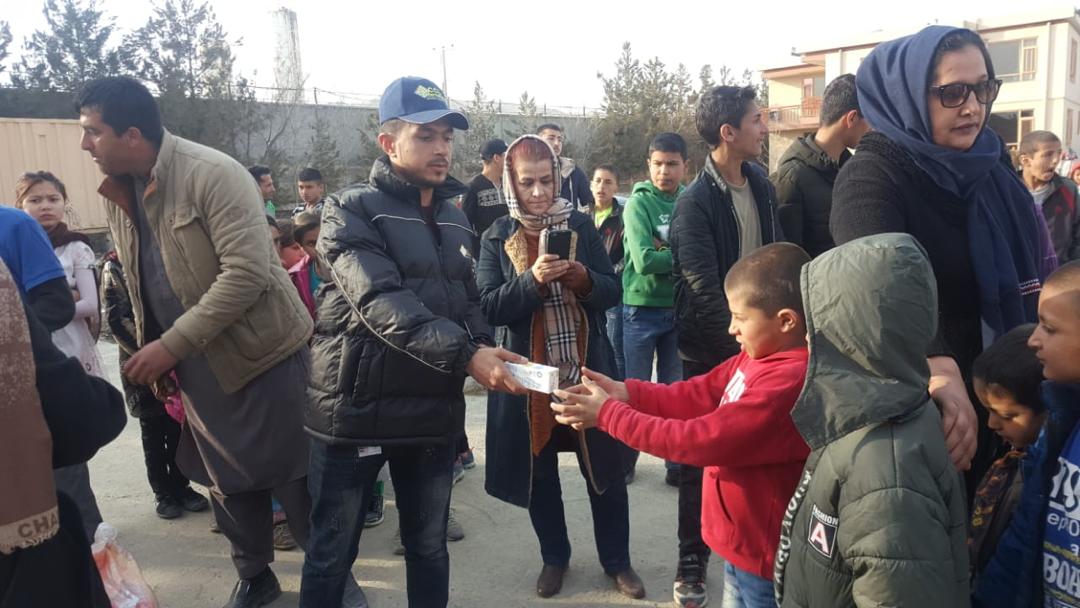 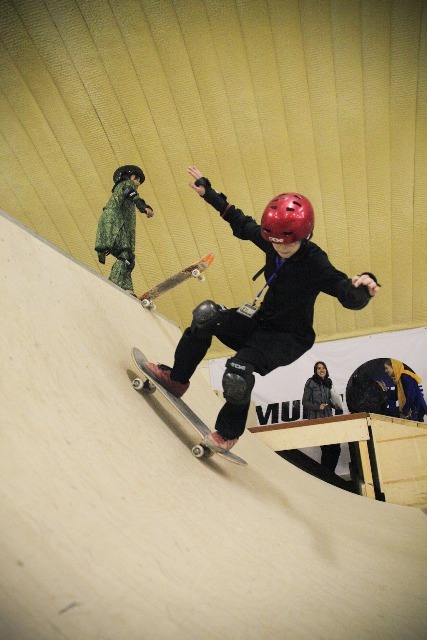 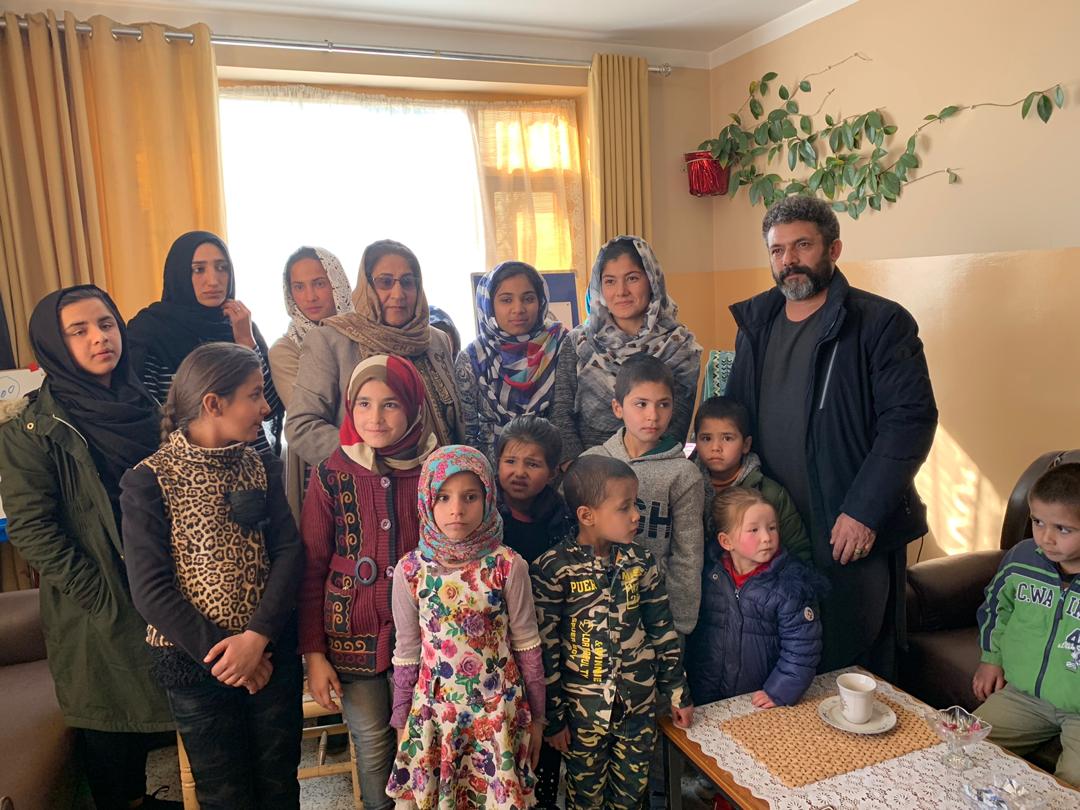 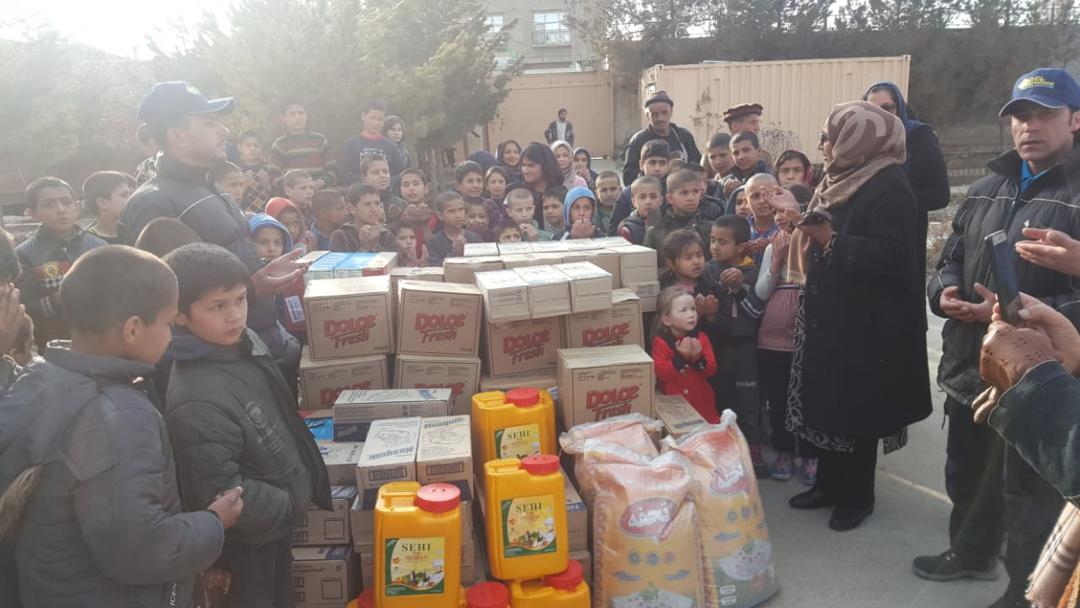